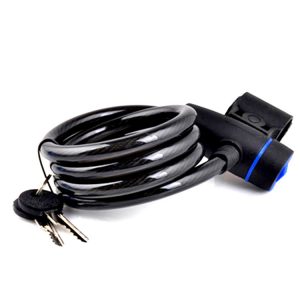 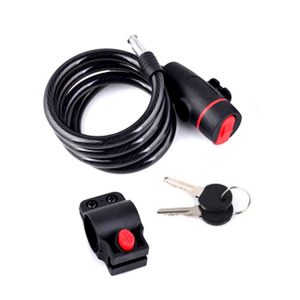 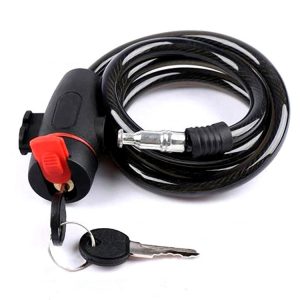 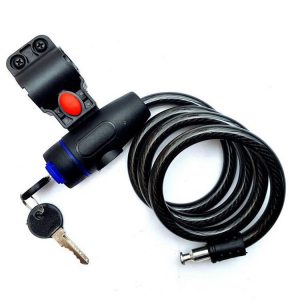 For cyclists or students and office workers who travel by bicycle, bicycles are very important treasures, but there are always cases of car theft. So which bicycle lock is the safest?

Cross-shaped chain lock: No matter how thick you are, the above tools can be quickly opened in 2-5 seconds. The success rate is at least 90%. We have tried with intercepted tools. The cross reamer can easily smash the lock core. The characteristic is the lock core cross type; the flat ordinary lock: it is also very easy to open with a master key and a reamer, as long as the tools are used properly, the probability is 80%; the chain lock: the chain lock is firm on the surface, but it is easy to be cut by the pliers . The chain-linked chain type basically cannot resist the violence of the pliers, and the twisted-wire type can only be considered if it is thick enough.

U-shaped lock: As long as it is not a low-quality lock, its firmness is much higher than that of a chain lock, and the low-quality lock can be opened with bare hands in two seconds. The U-shaped lock is divided into one point fixation and two point fixation, that is, it depends on whether the U character and the one character can be separated. The weak point of the fixed U-shaped lock lies in the junction of the U-shape and the one-shape. The hinge structure will inevitably cause insufficient thickness, which can be cut by pliers. The two-point fixed U-shaped lock has good anti-theft performance and low theft rate. Idling lock: The lock core can be idle and the anti-prying effect is good. It is currently the best anti-theft car lock on the market, but the price is not cheap. Therefore, you can choose the one that suits you according to your needs. 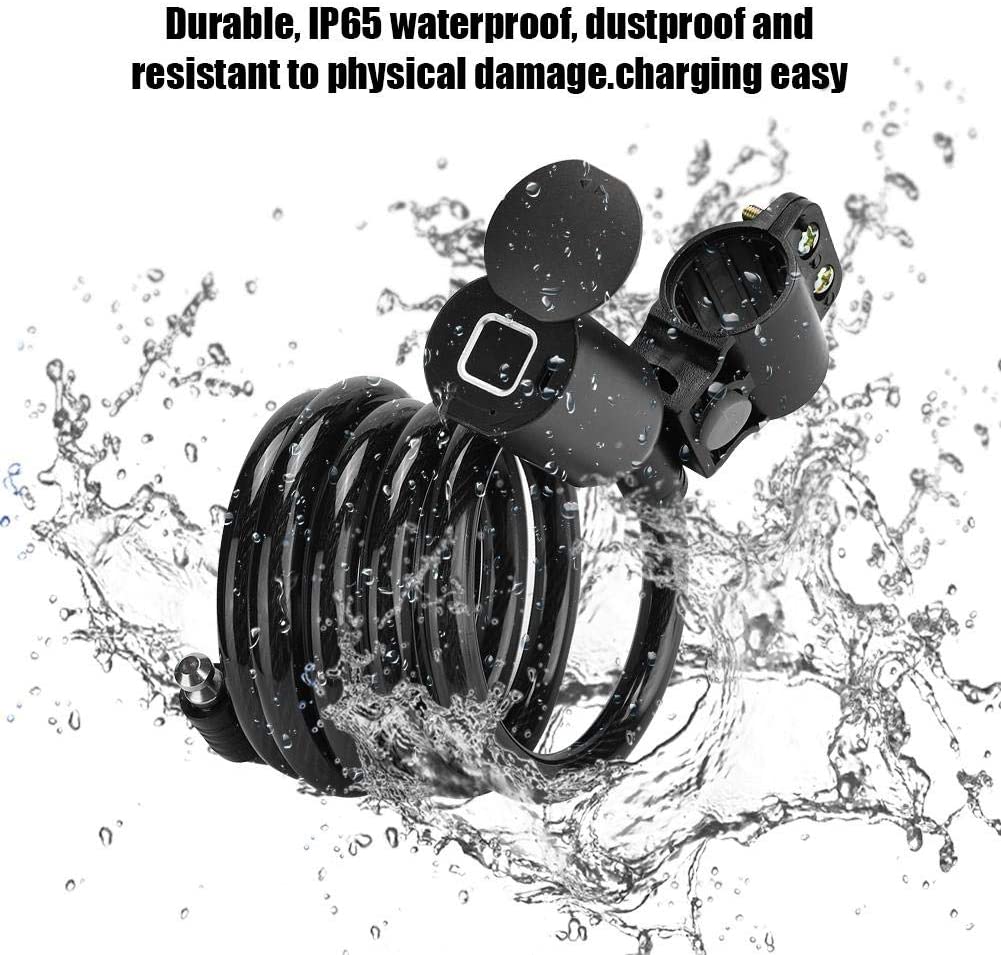 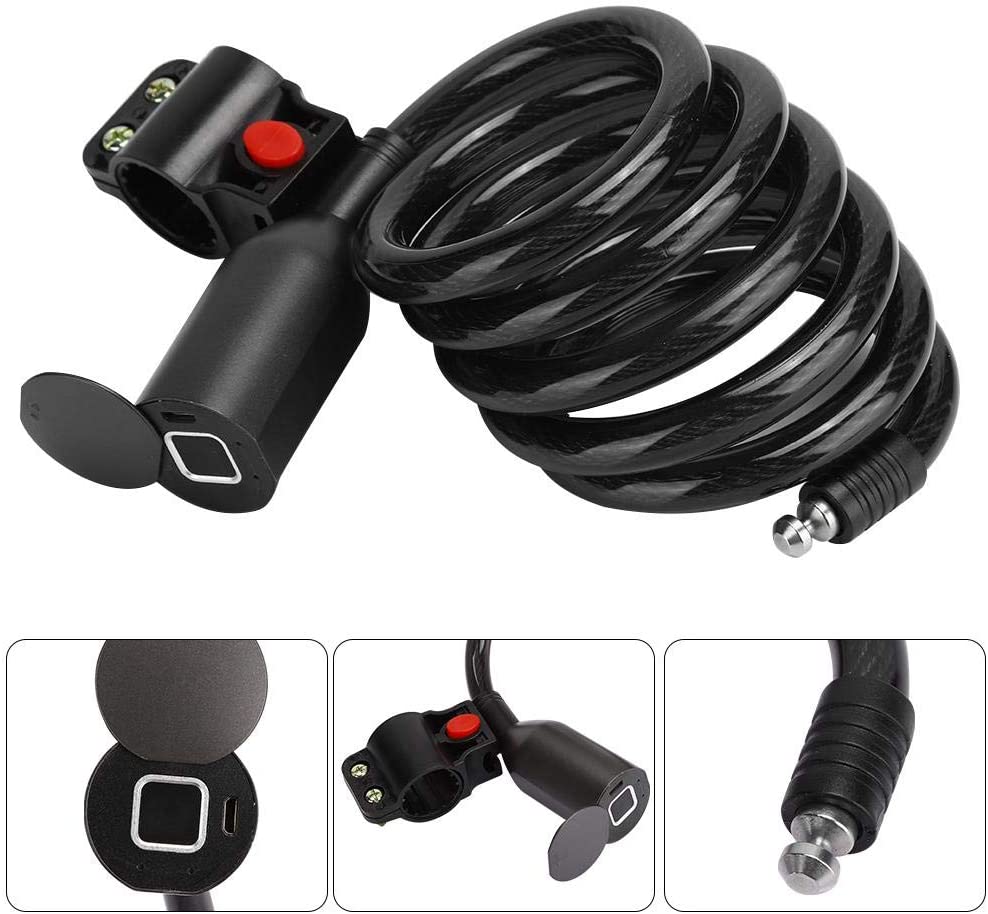 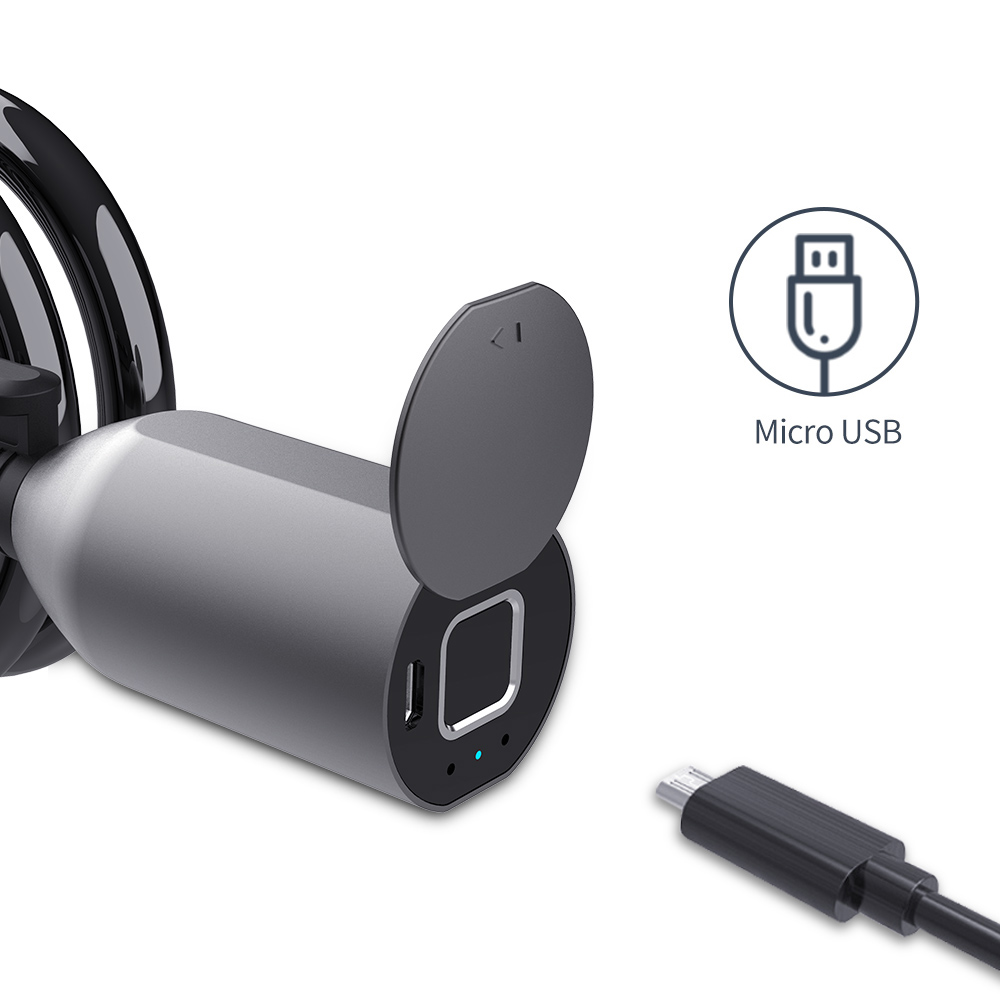 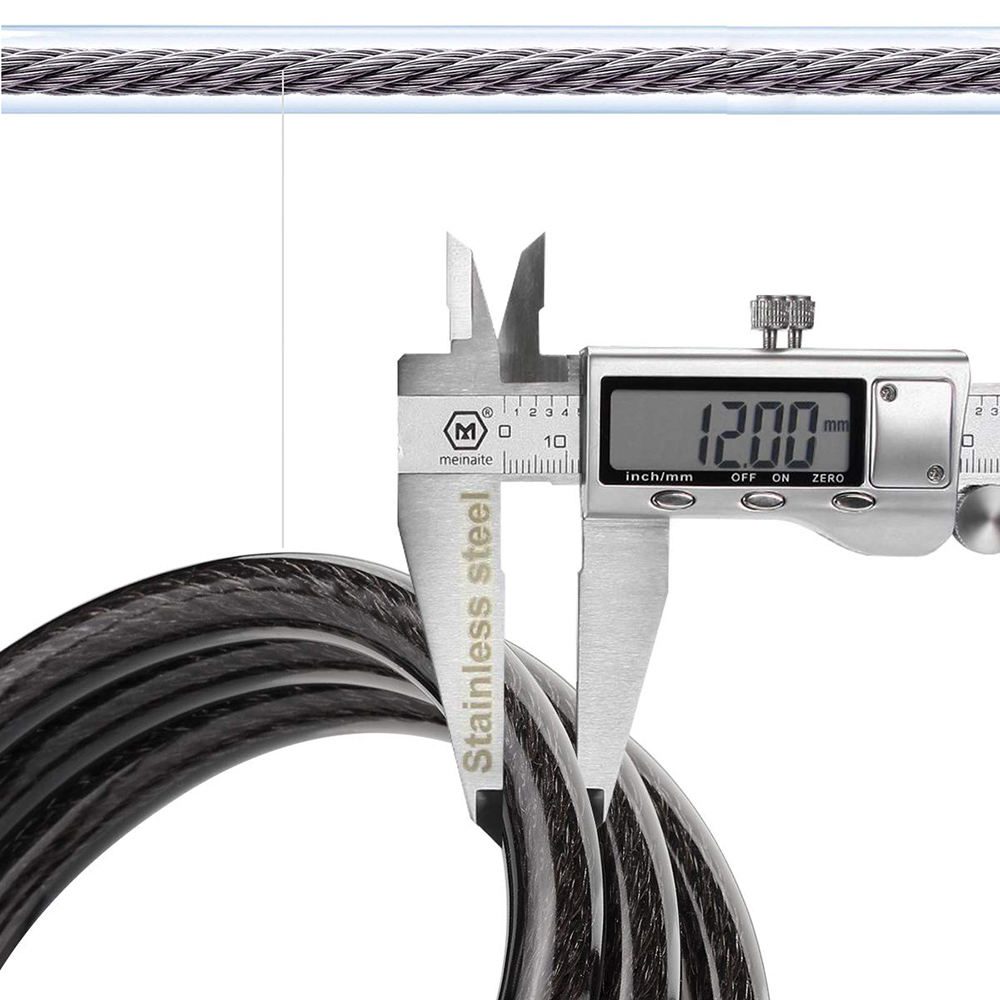 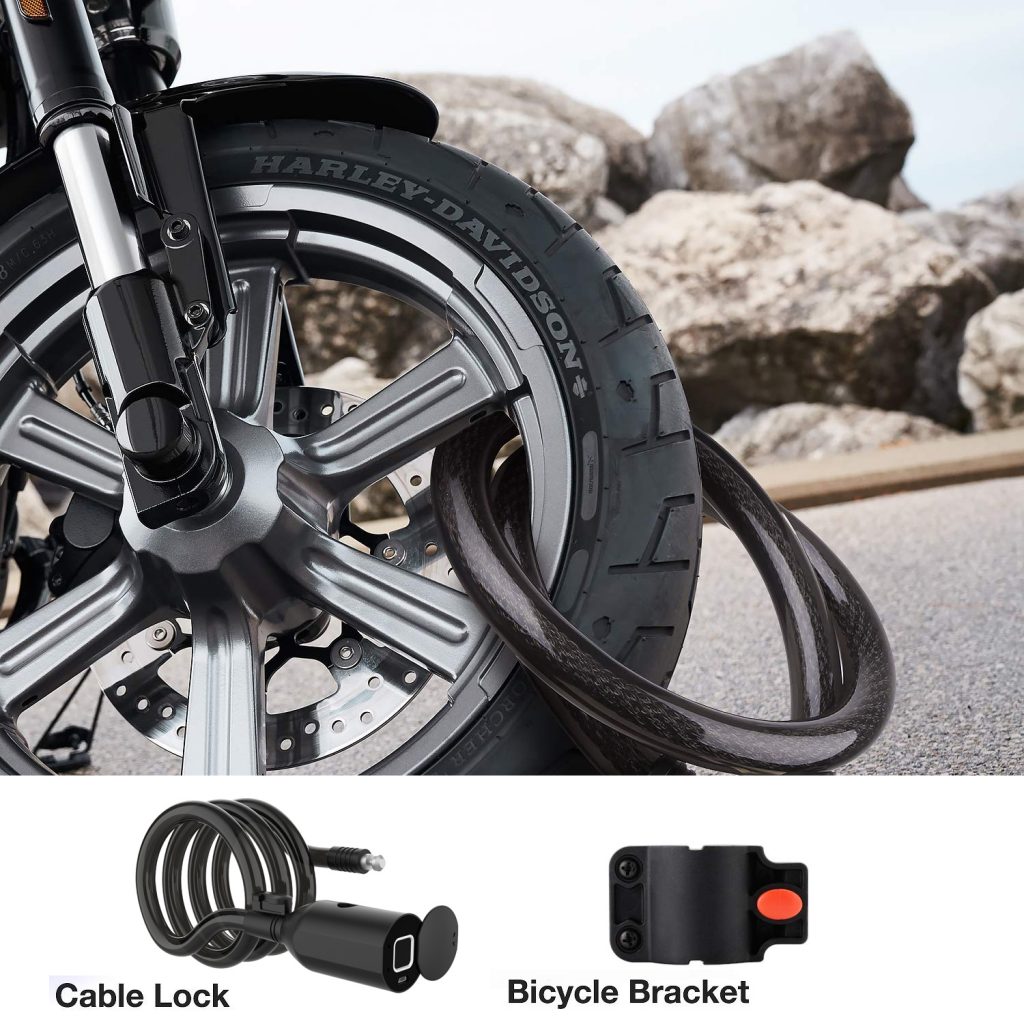 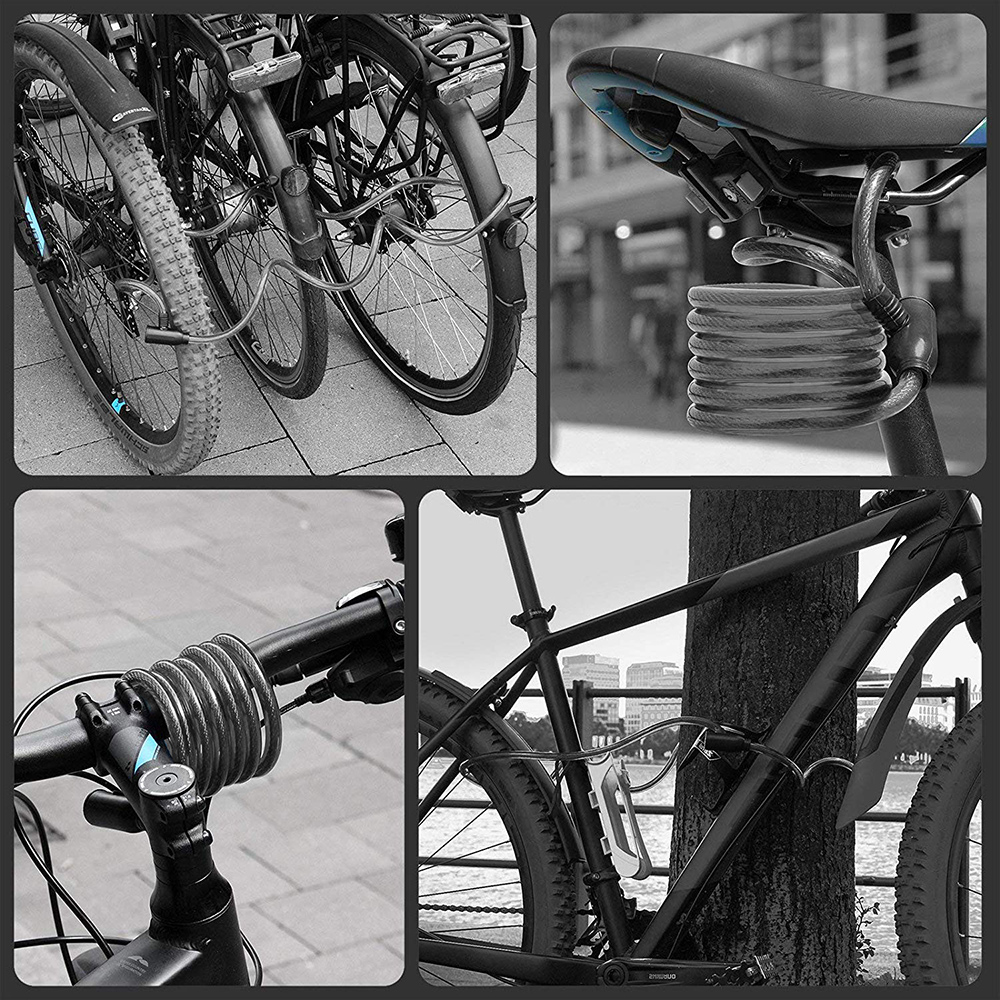 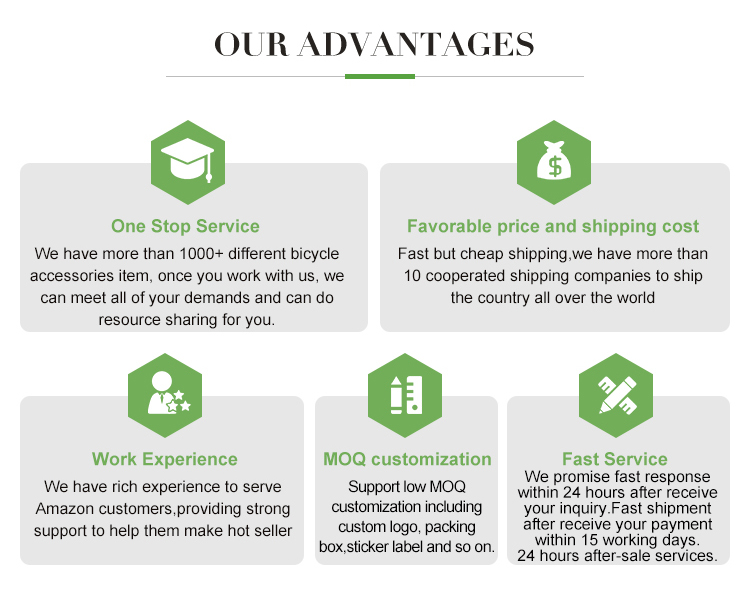 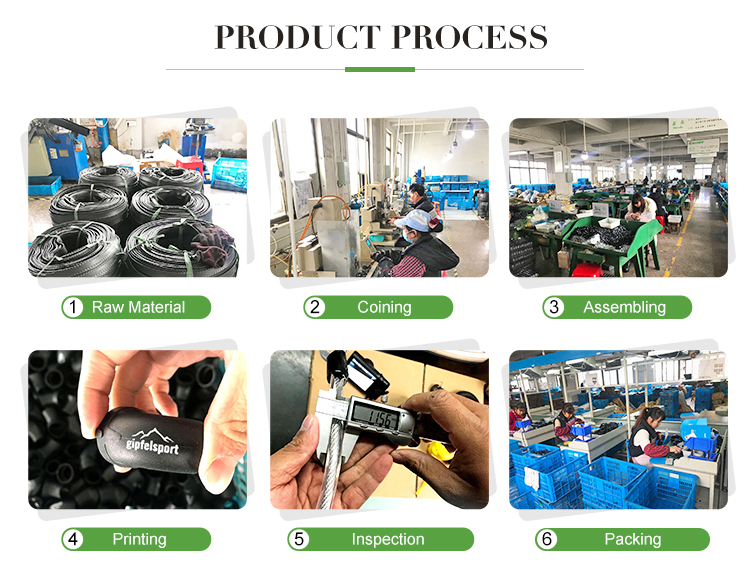