A mortise lock is a lock that requires a pocket (i.E. Mortise) to be cut into the edge of a door or furniture to be locked, it includes: 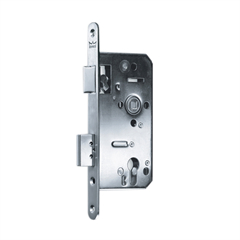 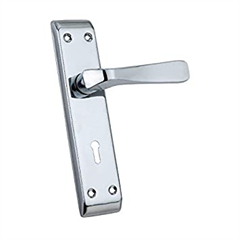 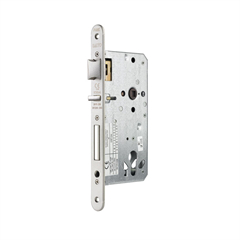 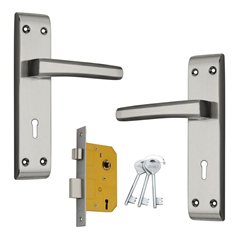 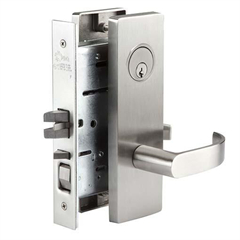 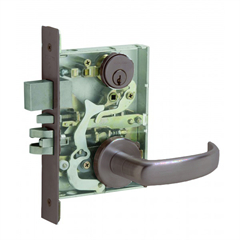 The mortise lock may include a non-locking spring latch operated by a door handle. This type of lock is called a sash lock. The simpler form without a handle or latch is called a “deadlock.” Deadlocks are usually used as a safety backup for spring non-deadlock latches, usually pin tumbler rim locks. 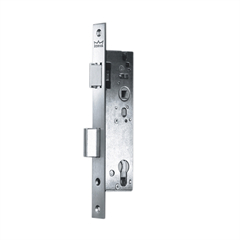 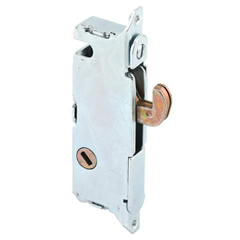 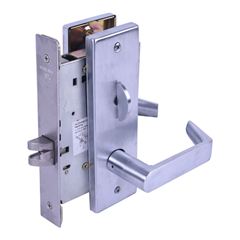 Mortise locks have historically and are still commonly used as a mechanism for lever locks. Older mortise locks may use a protective lock mechanism. This has caused widespread confusion because the term “mortise lock” is often used to refer to lever keys. In recent years, European-style cylindrical locks have become common, and pin locks are used in mortise shells. 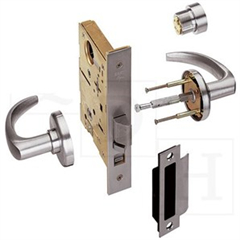 A typical American mortise lock installation includes the lock body (the part installed in the mortise opening on the door); the lock ornament (can be selected from any number of door handles, levers, handle sets and handle designs); one An anti-collision plate or a box holder, which is arranged in a hole on the frame, and bolts are installed in it; and a lock cylinder that operates the lock/unlock function of the lock body. 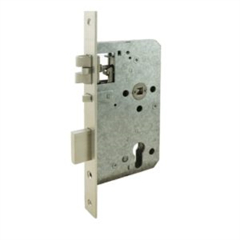 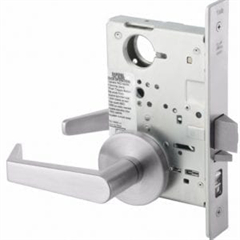 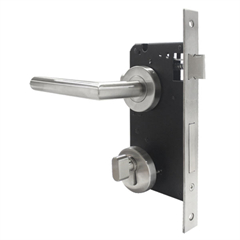 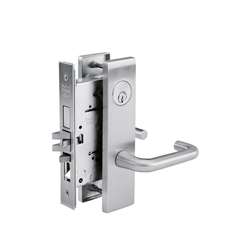 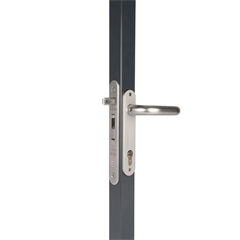 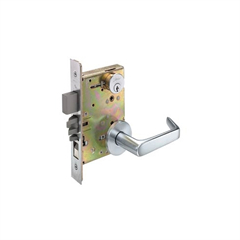 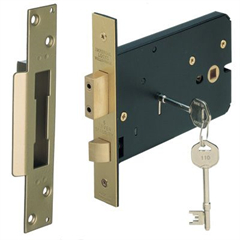 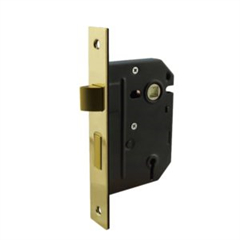 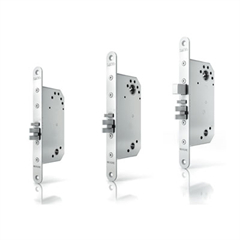