What is the technical principle of the smart lock?

Different from traditional mechanical locks, smart locks are composite locks with safety, convenience, and advanced technology.In the field of security technology protection, the electronic code lock with anti-theft alarm function replaces the traditional mechanical code lock, which overcomes the shortcomings of the mechanical code lock with less code and poor security performance, making the code lock both technically and in performance The above are greatly improved by one step. With the development of large-scale integrated circuit technology, especially the advent of single-chip microcomputers, intelligent code locks with microprocessors appeared. In addition to the functions of electronic code locks, it also introduced functions such as intelligent management and expert analysis systems. As a result, the code lock has high security and reliability, and its application is increasingly widespread. This article introduces the smart code lock with 51 series single-chip microcomputer as the core. 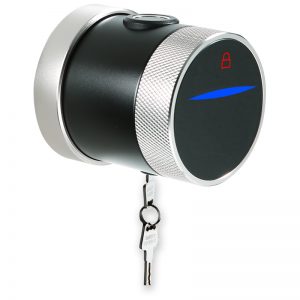 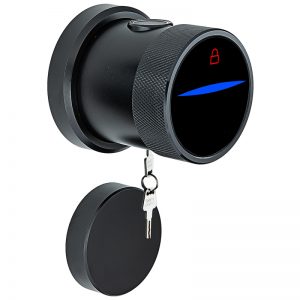