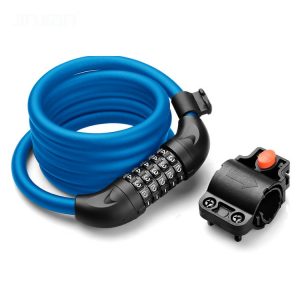 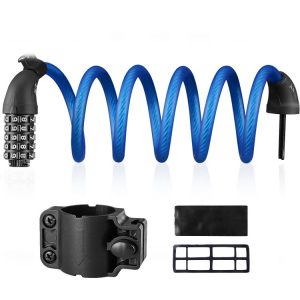 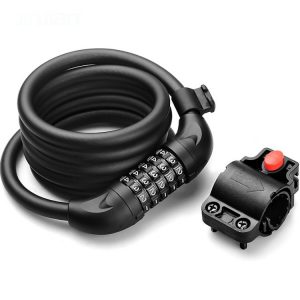 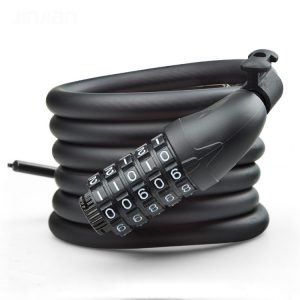 Bicycle locks play the role of anti-theft bicycles. There are bicycle locks with different functions on the market. In the early stage of reform and opening up, many people called for strengthening the safety of bicycle locks.

The bicycle anti-theft lock is composed of a lock head, an inner lock seat, and a plunger. The lock head and the inner lock seat are fixed on both sides of the horizontal rod of the bicycle rear wheel frame with screws and connecting devices. The plunger passes through the rear wheel and the inner lock seat. 、Fixed on the lock head, the inner lock seat is provided with a through hole with a necking in the middle perpendicular to the plunger. On both sides of the necking, a lock pin that can be inserted between the teeth of the flywheel and covered with a spring is inserted at one end. The pin passes through the neck and is hinged with the pull pin rod, and the lock pin is provided with an incision which can be mutually engaged with the insert rod. When in use, one end of the lock pin is pushed into the teeth of the flywheel by a spring, and then the plunger is inserted into the lock head to lock, the flywheel and the wheel cannot be rotated. 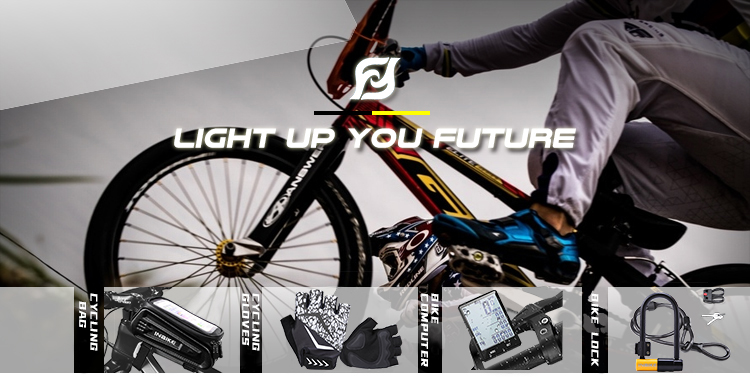 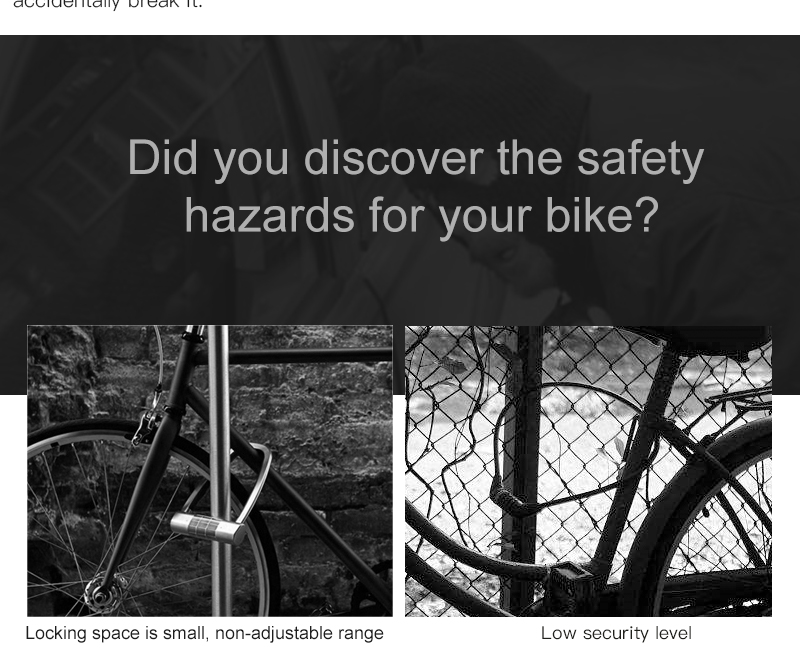 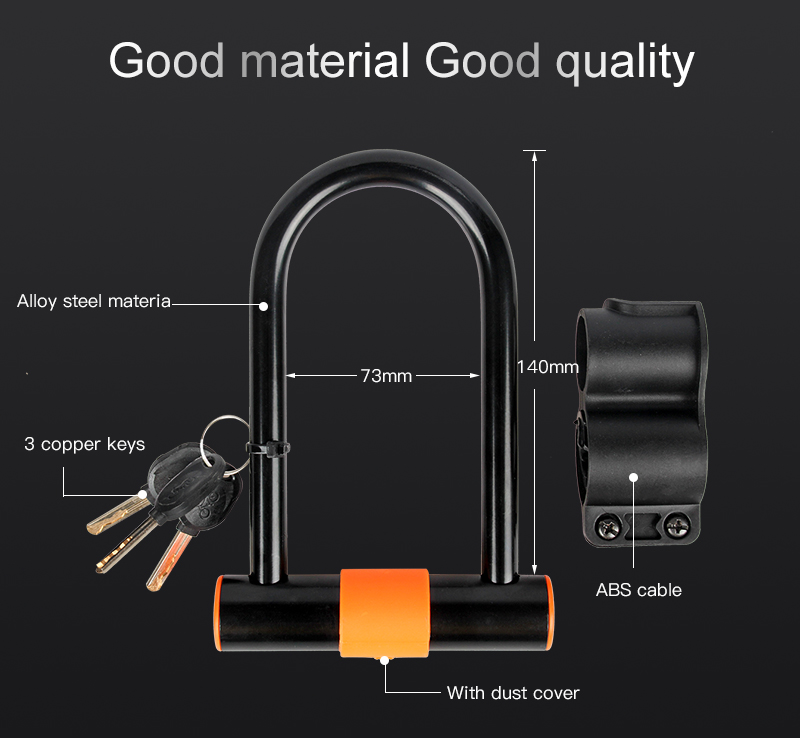 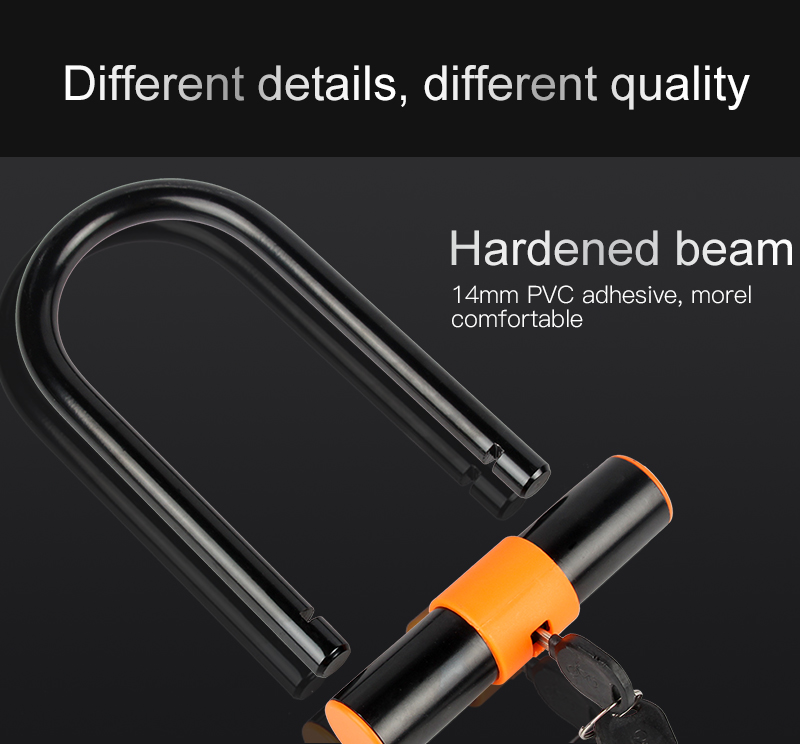 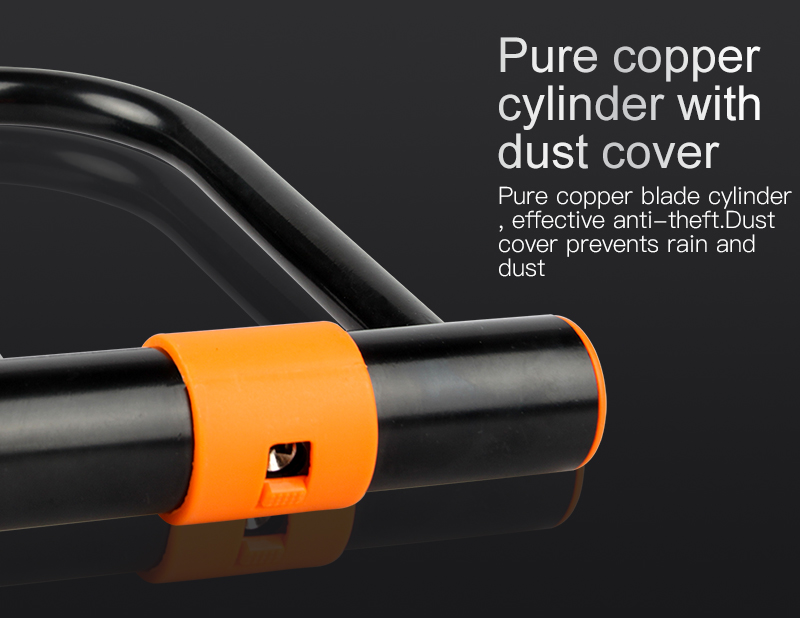 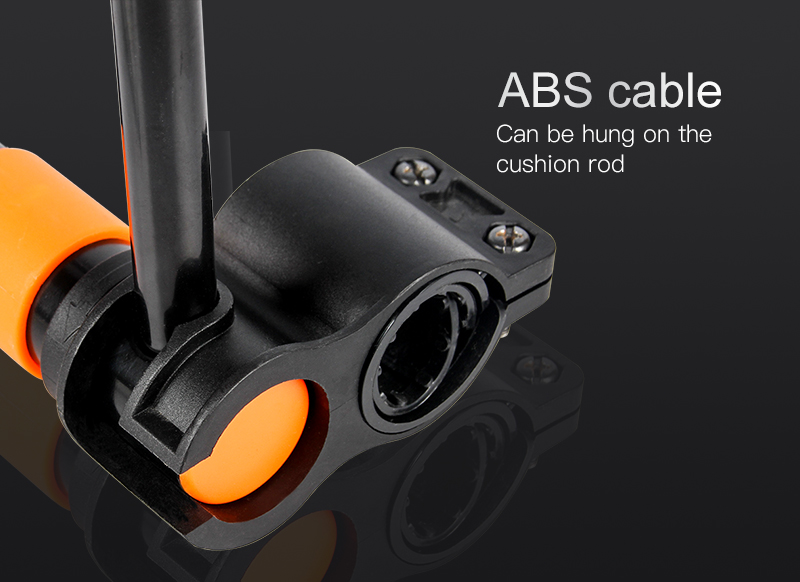 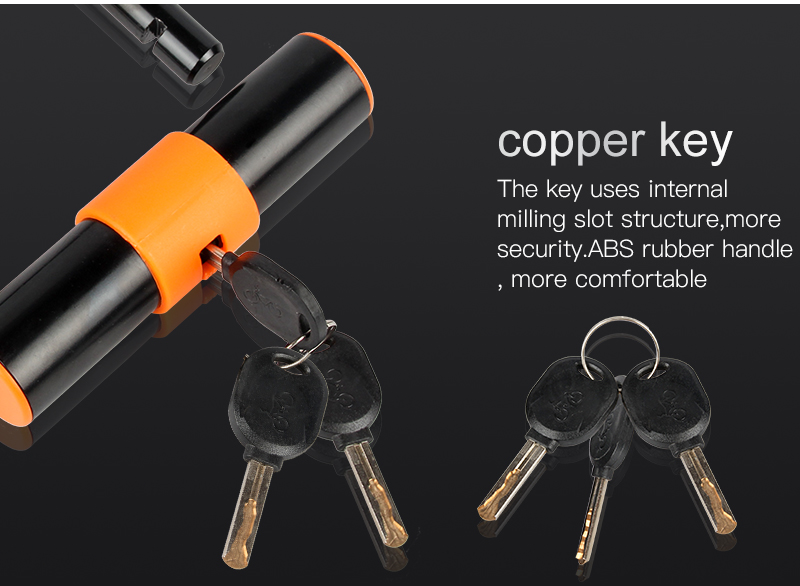 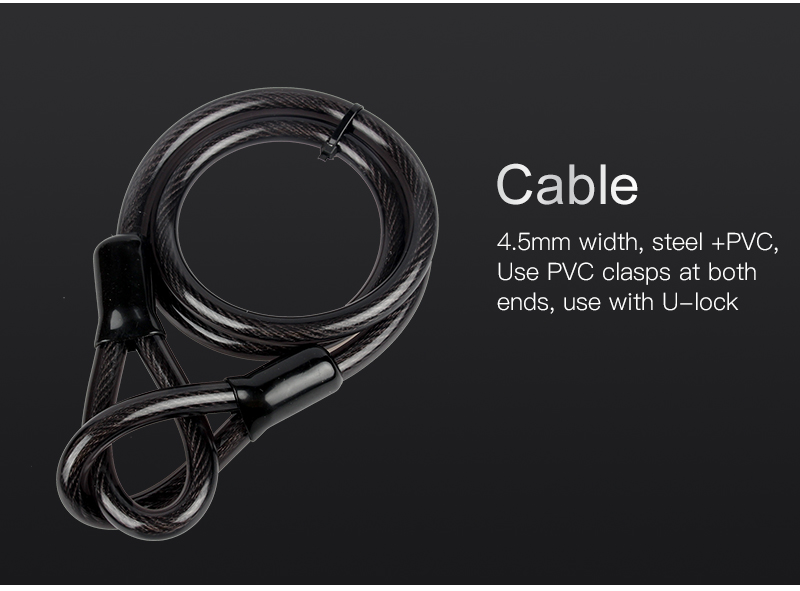 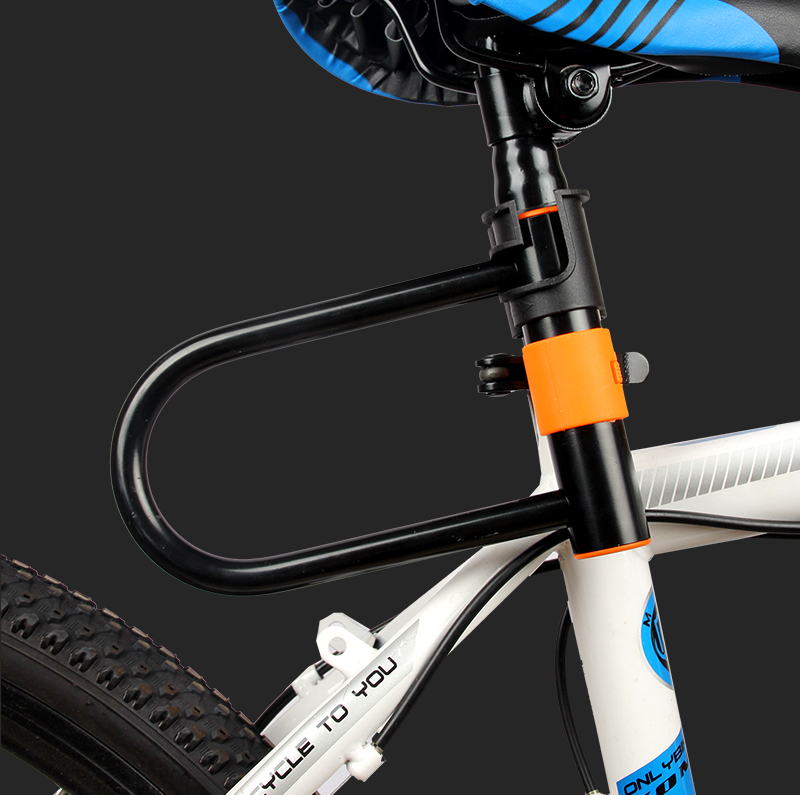 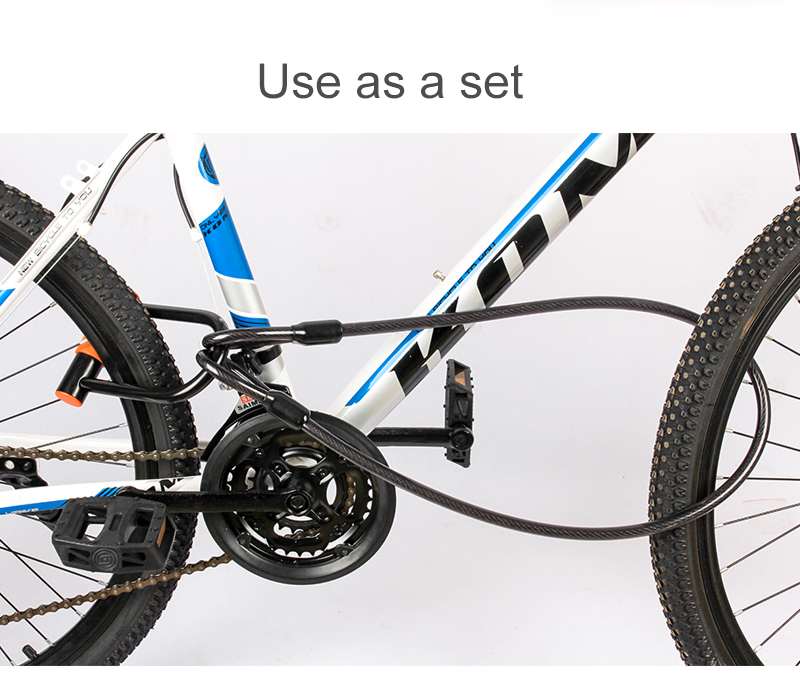